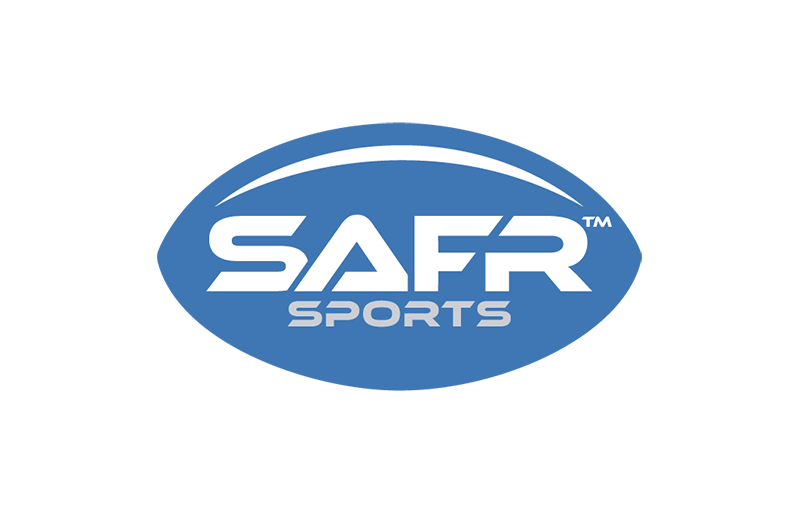 Chester Springs, PA, September 6, 2021 – Yesterday, ESPN published an article, “Guardian Caps: are the soft-shelled football helmet covers effective at limiting head injuries?”, written by staff writer David Newton. His article cited a 2020 helmet cover study that tested the Guardian cap and the Defend Your Head ProTech Helmet Cap under conditions that simulate impacts NFL players sustained in games played between 2015 and 2019. The study, performed by Biomechanics Consulting & Research, concluded that the Guardian showed a 9% reduction in force impact, compared to a 5% reduction for the ProTech.

However, according to an independent 3-year study conducted at Penn State University, results proved that the ProTech reduced force impact by as much as 72%. This study investigated the effects of accumulated sub-concussive impacts by using advanced biomechanical technology on various cognitive processes (via virtual reality), as well as blood biomarkers, and structural and functional integrity (via MRI). Results from testing ProTech’s technology have been published in scientific journals, including the Journal of Concussion. The study was the first of its kind and led Penn State’s football team to become a customer of SAFR Sports, the company that now owns the ProTech patent.

Penn State isn’t SAFR’s only customer – schools from every Power Five conference wear ProTechs, including the ACC’s North Carolina State. According to the Wolfpack’s Junior offensive tackle Ikem Ekwonu, “I wouldn’t think of practicing without my ProTech – for the last three years, I’ve been able to walk off the field without even a headache.”

SAFR Sports, a safety innovation company, is staffed by former football players and professionals, all who share the singular mission of making football and all contact sports safer through science. Furthermore, SAFR is committed to improving the ProTech technology, and has begun a partnership with EyeGuide, Inc. to perform on-field ocular motor function testing with high school football teams in Philadelphia. This joint venture will measure force impact on the field and in real-time. SAFR will also continue investing in research similar to the Penn State study, focused on protecting the youth and adolescent players.

Other important advantages of the ProTech include being approved for game-play by the NCAA and the National Federation of High Schools.  In addition, the ProTech is custom-manufactured to model and size, and will match the color and finish of existing helmets. For a complete description of the ProTech and SAFR Sports, please visit safrsports.com.