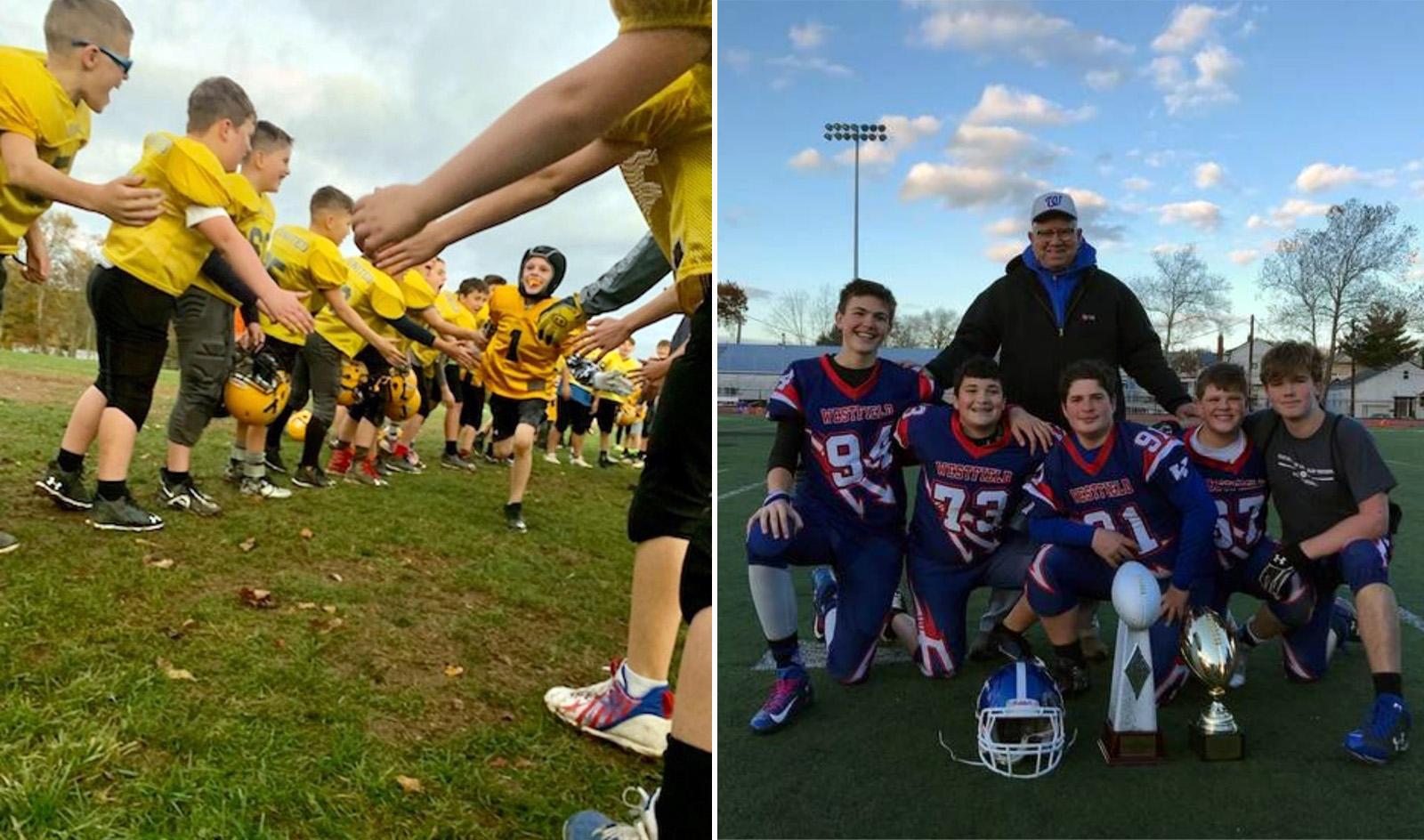 To create a safer football environment their players, Del Val United Football Club and Westfield PAL Youth Football, have partnered with SAFR Sports to provide SAFR ProTech helmet covers to their players for the upcoming season.

Making the game safer is in the best interest of the players, parents, and their organizations. Both of these youth football clubs have demonstrated this commitment.

Westfield PAL has a section of their website dedicated to Concussion Information. And Del Val United recently announced the SAFR partnership on Instagram, asking the question, “as a parent, would you put your kids in a car without air bags?”

According to CDC estimates, 1.6 to 3.8 million sports related concussions occur each year in the United States. Most of these injuries occur in young athletes whose developing brains are especially susceptible to concussive blows.

A recent study from the University of Washington calculated the youth football concussion rate at 5%. Five out of 100 youth players age 5 to 14 sustain a football-related concussion each season. The study also found that “Two-thirds of concussions occurred during games – almost half from head-to-head contact.”

The SAFR ProTech helmet cover is game-day ready and permitted by the National Federation of State High Schools Association (NFHS) to be worn in practice and games. ProTechs can be attached to any new or existing helmets and are scientifically proven to reduce concussive impacts by as much as 72%.